High on a cliff on the south-west coast of Sweden, for thousands of years there have been 58 huge rocks in the shape of a ship: Ales Stenar. The length of the collection is 67 meters and the width is 19. The enormous granite blocks were probably laid out like this during the Viking period, between the 800s and 1050 AD. This formation of stones has the same mystery as the world famous Stonehenge in England.

The cliff is 37 meters high and the stones weigh 1.8 tonnes each. The place is fantastic, it has something magical: it is where sea, earth and heaven come together. For thousands of years people have been visiting Ales Stenar, also as a sort of place of pilgrimage, although people are still speculating about its meaning. Could it have to do with the position of the sun? During the Viking age, following the sun in the year was very important and, just like today, midwinter and midsummer were celebrated. On midwinter, the shortest day of the year, the sun rises on the southeast stone and sets on the stone in the middle in the southwest. On that day, ¼ of the ship is in daylight and ¾ in the dark.

On midsummer, the longest day of the year, the situation is exactly the other way around. The sun rises at the stone in the middle in the northeast and sets in the northwest. On that day, ¾ of the ship is in daylight and ¼ in the dark. In the spring and autumn, on the days that day and night last exactly the same length, the sun rises at stone 12 in the east and goes down at stone 12 in the west. On that day the ship is so divided that just as many stones indicate the day and the night. The difference between the rise and the setting of the sun is always 6 months and 12 hours in the calendar, but even leap year has been taken into account: the distance between stones 2 and 3 is slightly larger.

Do you also want to visit the collection of stones? They are located in Skåne, in Kaseberga. That place actually only consists of a marina with fish restaurants around it, plus parking spaces for cars and buses. But due to the large space, it even feels like you have Ales Stenar to yourself in the middle of the high season. Plus the magic that goes with it.

Those traveling by public transport can take the train to Ystad and from there take the bus to Kåseberga. 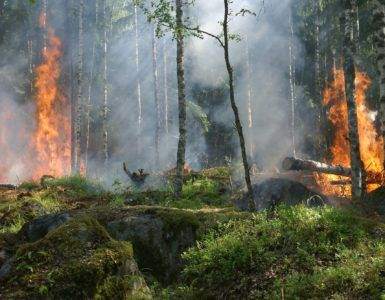 There is a high risk of forest fires during dry summers in Sweden. In recent years it has often happened that large pieces of forest went up in flames, often these forest fires also threatened houses and entire villages... 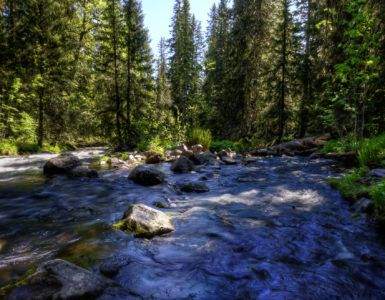 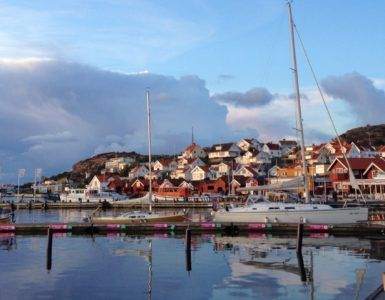 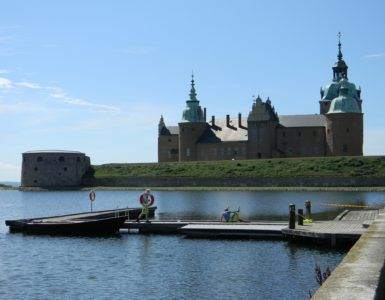