Five places you should see while visiting Malmö city

Malmö is located in the very south of Sweden. After crossing “the Bridge” (the Öresund Bridge) you will be in this cozy and hip (student) city in no time. A city that is bursting with energy and positivity, a city in development.

Or course you visit the historic center of the city, you can look for Scandinavian design, wander the streets with colored half-timbered houses around Lilla Torg (the small square), admire the harbor area from the turned tower Turning Torso (a real eye catcher), go to the beach, stroll through Folkets Park and visit creative neighborhoods where one hotspot appears after another. As far as I’m concerned you won’t go home without a visit to these four places. Just for these addresses you have to go to Malmö once.

The Öresund Bridge between Denmark and Sweden

Let us start from the beginning. If you cross the Öresund Bridge or the Sound Bridge from Denmark to Malmö, Sweden, you will immediately have seen one of Malmö’s most striking sights. The bridge consists of a railway line with a road on top that reaches the island of Peberholm, and is about eight kilometers long. The bridge continues from the island in the form of a tunnel that reaches Copenhagen after just under four kilometers. If you spend a city trip in Malmo, you can make a short excursion from Malmo to Copenhagen in this way. By train you can, by the way, for € 12 per person, and then you immediately drive over this beautiful bridge.

Stortorget is the largest square in Malmö and dates back to 1530. It is one of the busiest sights in Malmö, regardless of the season. Many terraces here serve delicious meals ranging from Swedish specialties to sushi. On the square you will also find the town hall, the Kramer Hotel and and the Kockska huset, the home of Jörgen Kock. He was mayor here during the sixteenth century. At the corner of the square you can see the Apoteket Lejonet, one of the most important neo-Renaissance buildings in the city. The statue in the middle of Stortorget is again the king Karl Gustav X on his horse.

A little further from Lilla Torg square you will find one of Malmö’s most colorful sights, Gamla Väster. The very low houses and bricks in all colors of the rainbow ensure that you will not soon forget a visit to Gamla Väster. It is one of the most pleasant places to be. The houses are inhabited by locals, but there are equally cafés and shops that have settled here.

Whoever has planned a city trip to Malmö, makes sure that he can spend enough time in the Malmöhuss slot. This historic fort was built in the sixteenth century and is therefore the oldest surviving Scandinavian fort from the Swedish Renaissance. It was historically one of the most important defensive forts in Denmark, of which Malmö was still a part.

Malmöhuss slott: this centuries-old Scandinavian castle is surrounded by impressive canals and a beautiful green park.

Nowadays it has become one of the most special cultural sights in Malmö due to the fact that it houses several museums within its historic walls. Visiting the Malmö Art Museum and the Malmö Museum are among the activities not to be missed in Malmö. Here you can learn more about the artworks of the city and sea voyages that played an important role in the development of Malmö.

Lilla Torg can be translated as “small square”, and although the square is fairly unremarkable on the map, it still attracts a lot of tourists. Built with cobblestones and surrounded by restaurants and cafes that put their terrace outside in the summer, you will find here the real life of Malmö. During the summer months, many food stalls are placed in the open air and the square is considered one of the largest sights in Malmö. Saluhallen is again an indoor market where you can also taste food from all over the world. 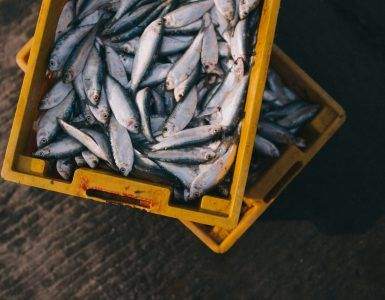 The six best places to eat fish in Gothenburg 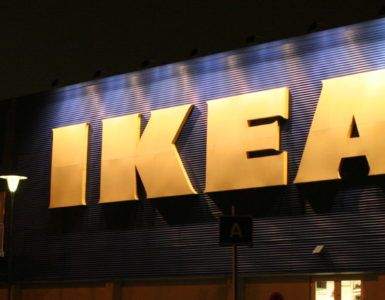 The furniture company IKEA and Sweden go hand in hand. That the largest branch of the well-known blue-yellow company is in the Swedish capital Stockholm will therefore be a surprise to a few. The “IKEA Kungens... 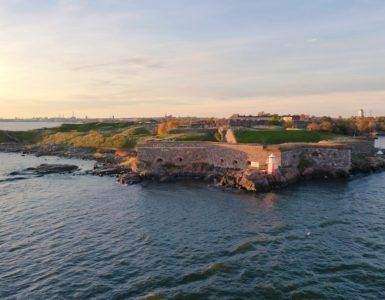 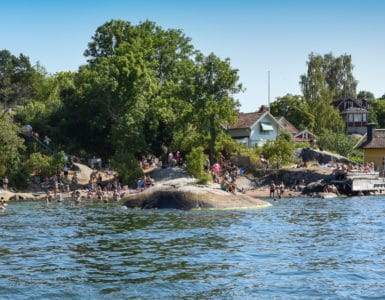