Trollstigen, also known as the Troll route, is a popular tourist route in Norway. The Troll route is a spectacular part of route 63 from Åndalsnes to southern Norway. In total the Trollstigen route is about 20 kilometers long and has 11 hairpin bends. The nature along the route is really beautiful. Waterfalls, steep mountain walls and fjords. You will find it all on this unique route! This spectacular mountain road is a narrow route with beautiful views. The Trollstigen route gives you a view of the Geiranger fjord. The Geirangerfjord is on UNESCO’s World Heritage List and is definitely worth a visit!

Why do I have to go to Trollstigen?

Trollstigen is one of the most beautiful roads on earth. The hairpin bends cut through the landscape of waterfalls, mountains and snow in the spring. There are also various viewpoints with a powerful view.

Parts of this road have an increase of ten percent. You can of course come by car, but for people who are looking for a little more challenge, you can also go cycling on the Trollstigen route.

The Trollstigen in Norway. Some roads you have to drive someday. This is one of them. A combination of spectacular nature, architecture and design. You can do the road in two ways. From bottom to top and vice versa (logically). When you arrive at the bottom you will be greeted by the world famous sign of a Troll. Many Norwegians used to believe that trolls have created the landscape in this part of Scandinavia.

The Trollstigen-Geiranger is a route through the wild nature of Western Norway. All elements of Norwegian nature can be found here. Steep mountain walls, deep fjords, waterfalls and beautiful views. One even more beautiful and impressive than the other! You can combine the Trollstigen mountain road with a visit to Geiranger. Geiranger is a beautiful village on the Geirangerfjord. The Geirangerfjord is located on the same road 63 from Åndalsnes to southern Norway.

Last but not least a stop at Flydalsjuvet. This is one of the most popular places to take photos. The viewpoint consists of two different plateaus, a higher and a lower part.

Geirangerfjord has a number of waterfalls including De syv søstrene (The Seven Sister), Brudesløret (the Bridal Veil) and Friaren (the freer). Geiranger and the Geirangerfjord are very popular tourist destinations in Norway.

History of the Trollstigen

This road used to be a dangerous mountain path where shepherds brought their sheep up. The asphalt road has been opened on July 31, 1936 by King Haakon VII after an eight-year construction period. Originally it was a narrow road where cars could pass in just a few places. After improvements, it has become a well-driveable road. Today it is one of the most famous roads in the world. He has received an honorable mention in numerous top ten lists, from National Geographic to The Guardian. And rightly so, because with a spectacular slope of 9%, the mountain road curls up a steep mountain wall and over the Stigfossen. Once at the top, a breathtaking view of the valley awaits; Isterdalen.

Trollstigen has been a magnet for tourists since the road opened in 1936.

Thanks to the skills of engineers and road builders, it is now possible to drive up the steep mountain glove of the Trollstigfoten to Stigerøra. In 1963, Trollstigen was buried under an avalanche. In 2005 the road was modernized, part of it was moved to prevent rock shifts. In addition, a number of hairpin bends have been broadened. Although Trollstigen is famous for its hairpin bends, these are not difficult for a driver with mountain experience to ride.

When is the Trollstigen open?

Pay attention! Unfortunately, the Trollstigen route is not accessible in winter. Due to frost and cold temperatures, the route is then too dangerous. Until May, the route may still be closed due to night frost, but the route will be open no later than the beginning of June. For the rest of the year, the route is “just” open and accessible. If you do not want to face any surprises, it is advisable to check this in advance. 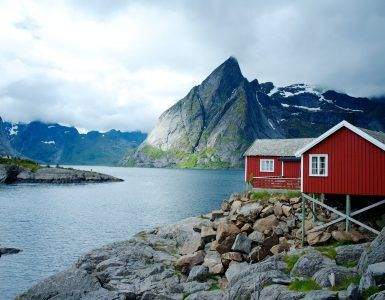 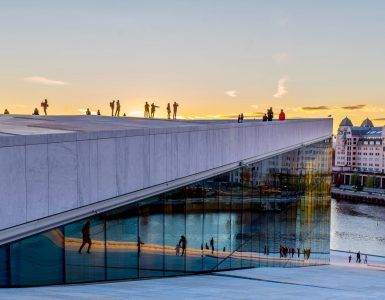 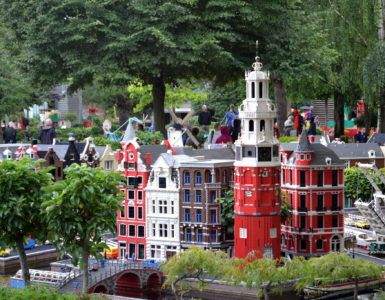 Legoland Billund: a day full of creative enjoyment for the whole family

In 1949, Ole Kirk Christiansen opened the Lego factory in the Danish city of Billund, and it was not long before the toy brand became a global phenomenon. His son Godtfred took over the management in 1957 and he decided... 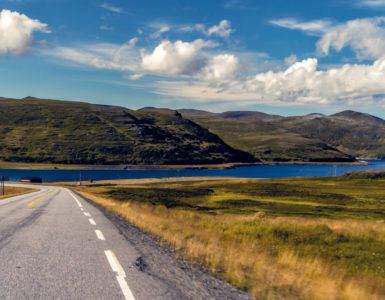 Everything about a cycling holiday in Norway 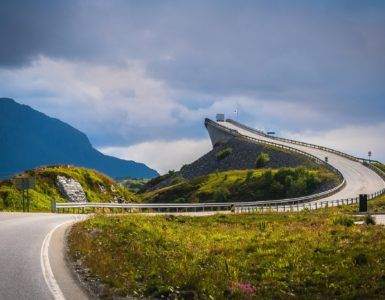